Developer
Roadster Inc - 3D Games Action & SimulationVersion
43
Updated
May 4, 2020Requirements
4.1 and up
Size
81MGet it on 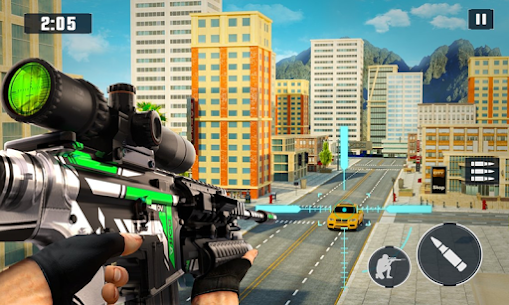 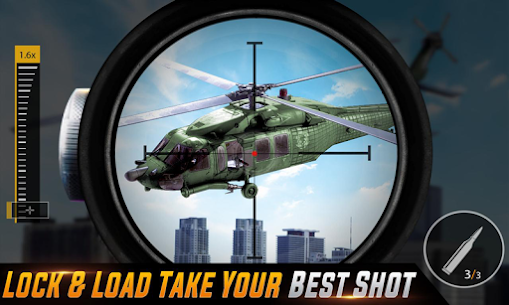 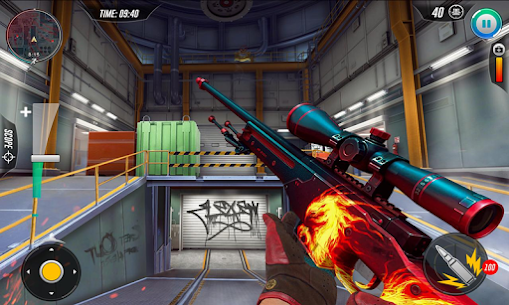 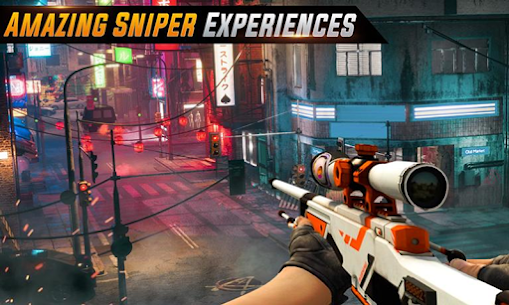 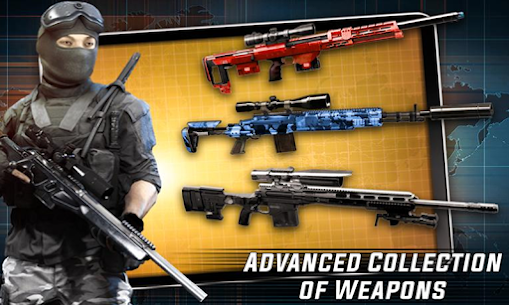 In this shooting game you are given a task to eliminate the targets and be the top 3d sniper shooter and that is what the sniper 3D arena knows about you. Select your sniper and take aim, be invincible! Choose the best gun from free sniper games and be a part of gun shooting in a sniper shooting battle. Sharp snipping skills are required when the enemies are on top of the building or holding the hostages. Zoom in through a scope and kill the enemy with a precise accuracy just like a real sniper shooter in free sniper games. Watch the bullet strike in slow motion in the fps sniper shooting battle.

Sniper 3d is a best action game played with different snipers, it gives you the feeling of a real sniper and sniper attack. Modern shooting games requires fps sniper shooter, 3d sniper and best killing action. Killing games are to main stream but sniper assassin is the best 3d sniper, 3d shooter and with a lot of free action game. Stop searching for the shooting games when you have everything in this sniper game. Sniper offline game is the best action game which you can enjoy even when there is no internet.

The sniper war is happening, choose your shooter and be the real sniper and eliminate all the enemies with 3d sniper gun. Best action game requires real sniper, FPS, Shooting battle and a gun fighter we have all of them in Real sniper Strike: FPS sniper Shooting Game 3D. The wait is over download and experience the best tactical gun shooting games. Easy to handle just be ready, aim & fire.


Download and give us your feedback so we will be able to drop in more sniper shooting games for our players.